"An activist, to me, means a responsible human... Someone who speaks up when they see injustice.”
—Maria Toorpakai Wazir 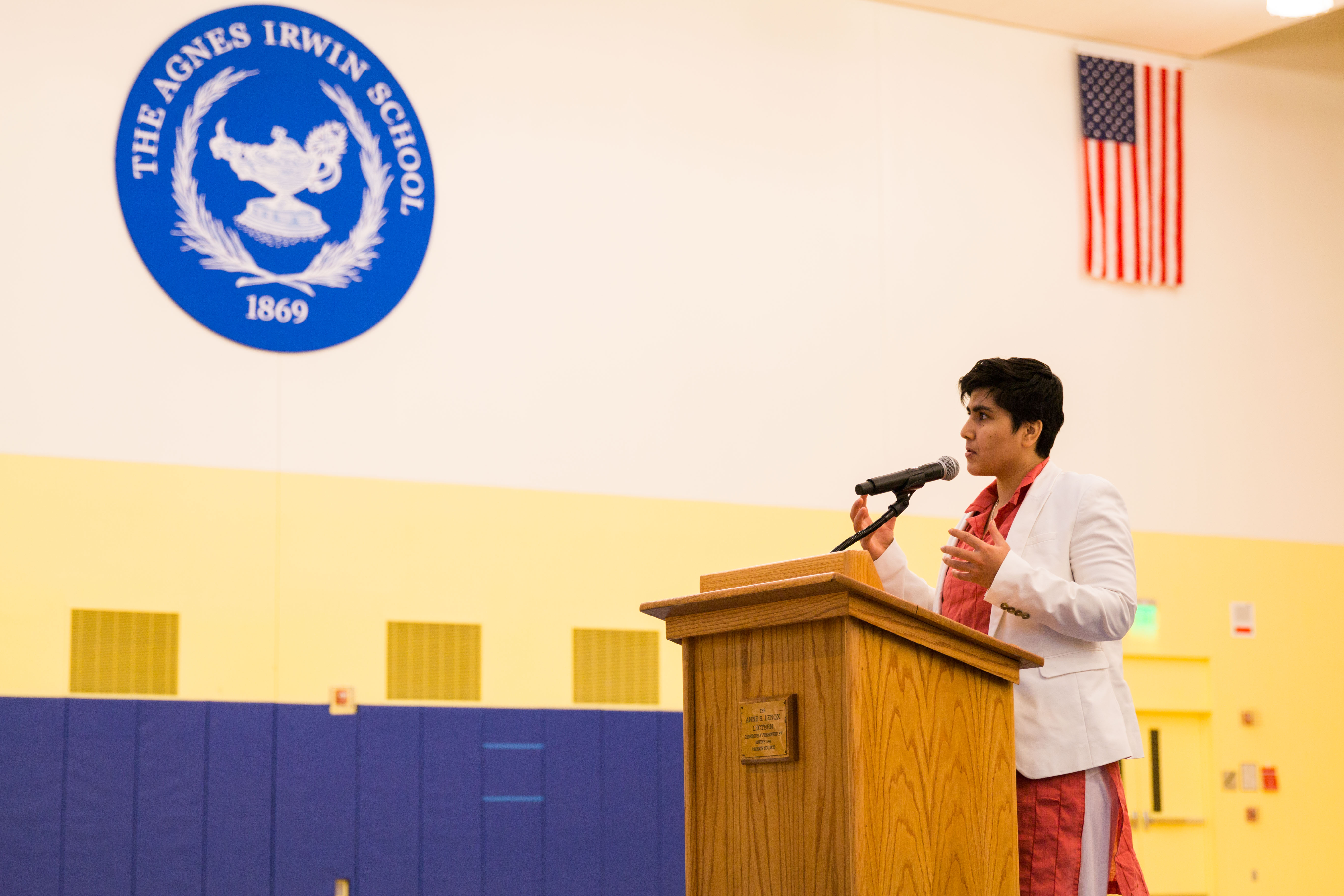 As a teenager, Maria Toorpakai Wazir disguised herself as a boy to compete in sports in a Taliban-controlled area of Pakistan. Now, Maria is an internationally-ranked professional squash player who competes across the world.

Maria shared with students some of the challenges she faced as she fought against gender barriers — and death threats from the Taliban. Those threats took her off the court for three years, during which Maria wrote to universities and squash clubs around the world, looking for a way to continue playing the sport she loved. Eventually, she emigrated to Canada. "You need to realize life is full of ups and downs,” Maria told students in assembly. “Live your life with hope." 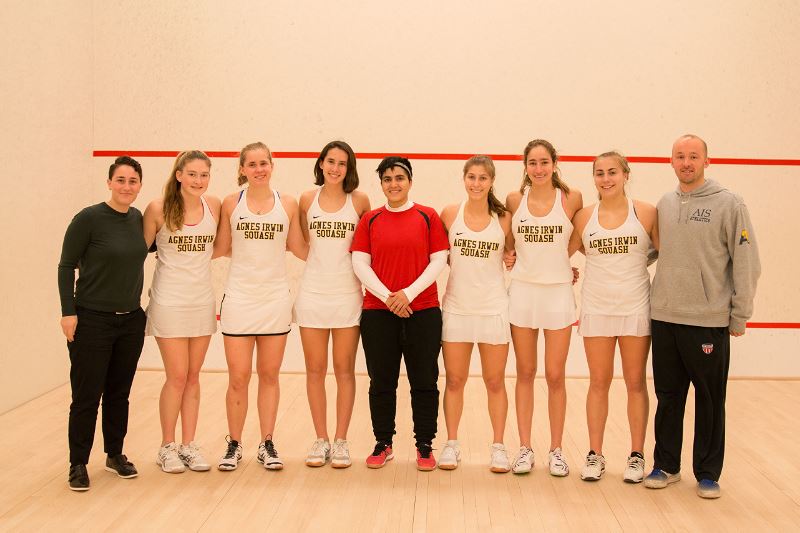 Maria was awarded the Salaam Pakistan Award by the President of Pakistan in 2007. "In the end, I have learned we are all the same,” she told students. “We need to embrace each other. We can change the world together.”

Learn more about Maria’s visit to Agnes Irwin in this video and this segment from Fox29.